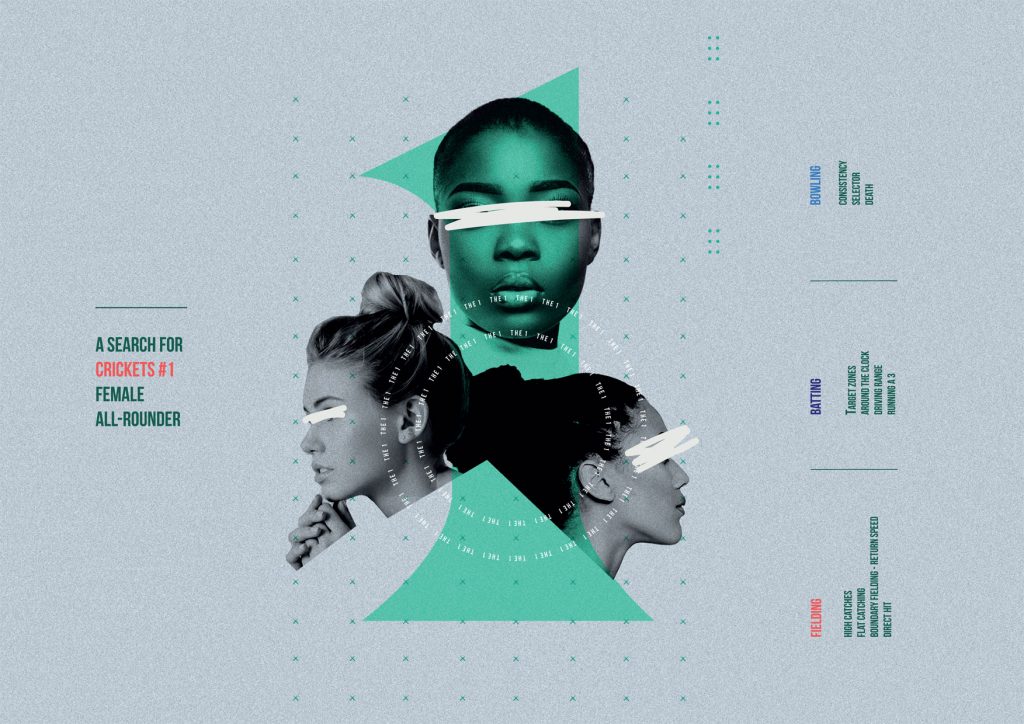 England cricket legend Lydia Greenway is the brains behind an exciting new concept, aimed at uncovering raw talent within female cricket, launching today to coincide with the start of Women’s Big Cricket Month.

The 1 is a search for cricket’s next number one female all-rounder – a nationwide competition open to girls aged 12-18 and run by Greenway’s newly launched online coaching platform the Girls Cricket Club.

Modeled on the popular NFL Combine in which athletes are put through a series of tests leading up to the NFL Draft, The 1 will challenge contestants on the three disciplines of cricket – bowling, batting and fielding. The cricketer to score the highest across all three disciplines will be crowned the winner, taking home a trophy and prizes including a custom hand-made bat, a 12-month kit sponsorship, 1:1 coaching with top internationals, a training day with a professional women’s cricket team and media training with a leading sports PR agency.

Greenway has designed the scenario-based challenges to test contestants’ athleticism, skill and ability to handle the sort of high-stakes pressure you might experience in a big match.

She says the competition is designed to not only uncover talent and provide a platform for young girls within cricket, but to create further opportunities to showcase female athletes, with the focus on individual star-ability within what is otherwise a team sport.

“When we created the Girls Cricket Club, we said it was a platform for progression, not perfection. That really rings true with The 1. It’s about creating opportunities for talented, up-and-coming female cricketers to test themselves against their peers, show off what they can do and set their own benchmark within the sport. There’s no better way to grow than to challenge yourself and The 1 provides the perfect environment to do that, outside of the team set-up.

“We all strive to be the best we can be and in a team sport often we’re making decisions that benefit the team, not so that we ourselves can stand out. This is an opportunity for girls to put their hand up and demonstrate that female cricket is exciting, skillful and full of promise,” says Greenway.

The 1’s inaugural competition will take place in Nottingham on Sunday 5th September, while future competitions will also take place in key cricket-playing nations around the world as part of an international series culminating in a world championship.