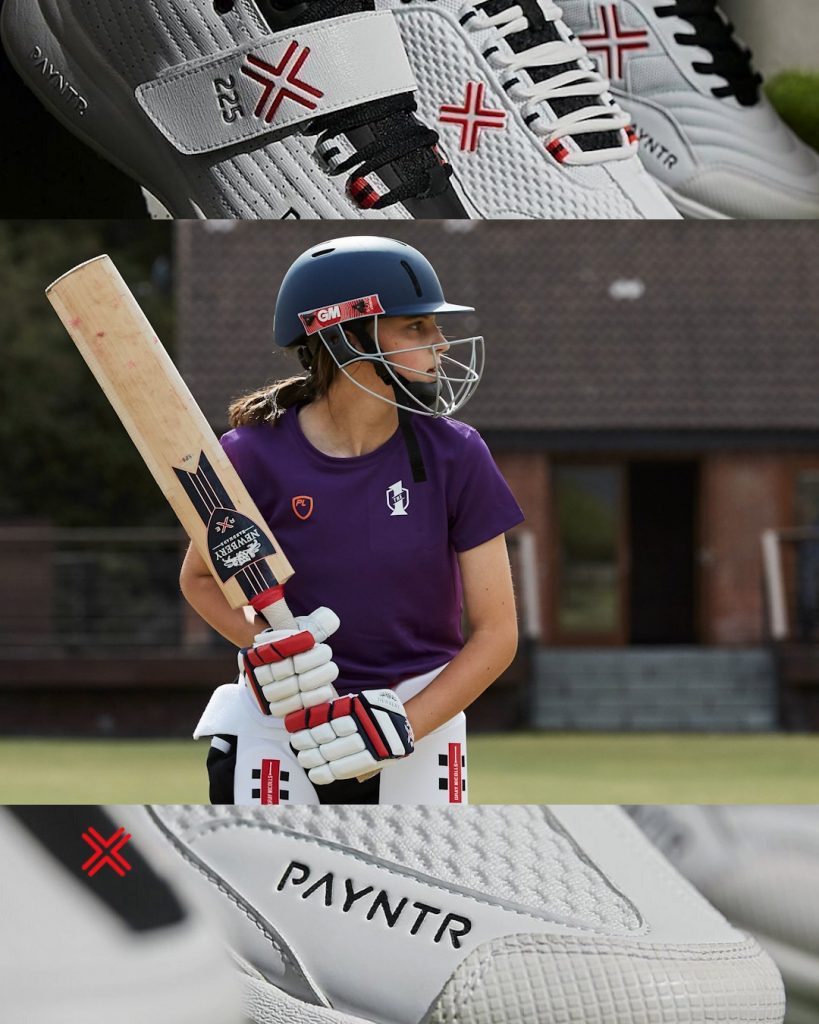 The 1 aims to discover cricket’s next number one female all-rounder starting with the inaugural competition for 12-18-year-olds at Trent Bridge Cricket Ground on Sunday 5th September.

Modeled on the popular NFL Combine in which athletes are put through a series of tests leading up to the NFL Draft, The 1 will challenge contestants from across the UK and Ireland on the three disciplines of cricket – bowling, batting and fielding.

The cricketer to score the highest across all three disciplines will be crowned the winner, taking home the trophy and prizes including a 12-month PAYNTR sponsorship deal and ambassador contract, while all participants will receive bespoke Payntr cricket shoes.

The 1 is a product of Greenway’s popular online coaching platform the Girls Cricket Club, which aims to facilitate the sharing of knowledge, resources, inspiration and opportunities for girls in cricket, as well as serving as an independent voice for females within the game.

The partnership with PAYNTR, Greenway says will help to elevate female cricketing talent and provide equal opportunities to progress within the sport.

“Teaming up with a brand that has its roots firmly in cricket and understands the needs of players is great and really aligns with what we’re all about. PAYNTR is changing the game with cricket footwear and their commitment to supporting our event is a great indication of their value for the women’s game,” says Greenway.

PAYNTR was founded in 2017 by former Yorkshire and Northamptonshire professional cricketer David Paynter, with the aim of producing performance-enhancing footwear that was designed with the biomechanical needs of the player in mind. The brand supports many elite athletes across the world including Tammy Beaumont and Georgia Adams.

“We are delighted to be backing The 1 in the search for the sport’s next superstar female all-rounder,” says Paynter, whose great grandfather Eddie Paynter scored the winning runs in the fourth Ashes Test at the Gabba in the infamous Bodyline Series of 1932/33.

“Here at PAYNTR we are so encouraged to see more and more girls taking up this great sport, and initiatives such as The 1 will certainly attract more young female players to play cricket. From speaking to a number of our professional women ambassadors, who also coach in schools and clubs, I know there is a great deal of cricketing talent coming through the ranks, so it’s massively exciting to see all of the girls take part in the event next month,” he adds.

For more information on The 1 and the Girls Cricket Club head to https://girlscricketclub.com/